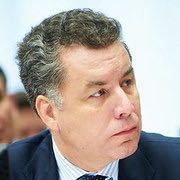 Ehler grew up in Munich and graduated from Staatliches Landschulheim Marquartstein in 1984.

1989/1990 Studies in the field of macroeconomics at the American University Washington D.C., research associate for the United States House Committee on Financial Services

During his studies, he completed internships with Otto Graf Lambsdorff and Senator John Heinz.

Ehler has been a Member of the European Parliament since the 2004 European elections. A member of the European People's Party group, he first served on the Committee on Economic and Monetary Affairs (ECON) from 2005 until 2009 before joining the Committee on Industry, Research and Energy (ITRE) and the Subcommittee on Security and Defence (SEDE). He is currently one of the Parliament's rapporteurs on Horizon Europe, the EU research and innovation framework programme.

In addition to his committee assignments, Ehler has served as member of the Parliament's delegations for relations with the countries of South Asia and the South Asia Association for Regional Cooperation (2004-2007), India (2007-2009) and the United States (since 2012). He also chairs the European Parliament Intergroup on Creative Industries.

The contents of this page are sourced from Wikipedia article on 09 Mar 2020. The contents are available under the CC BY-SA 4.0 license.
View Christian Ehler 's image gallery
Image Gallery 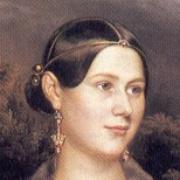