Chris Raschka (born March 6, 1959) is an American illustrator, writer, and violist. He contributed to children's literature as a children's illustrator. He was U.S. nominee for the biennial, international Hans Christian Andersen Medal in 2012.
Yo! Yes? was a Caldecott Honor Book in 1994 but Raschka may be most famous for his Hello, Goodbye Window, winner of the 2006 Caldecott Medal, and his book A Ball for Daisy, which won the 2012 Caldecott Medal.
Rashka was born in Huntingdon, Pennsylvania. Though he grew up in suburban Chicago, Illinois, he spent part of his childhood in Austria, his mother's homeland. He is a graduate of St. Olaf College. Now he currently lives in New York City.
Raschka is the author and illustrator of Charlie Parker Played Be Bop, an introduction to the saxophone player and composer Charlie Parker (Scholastic, 1997). 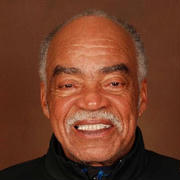 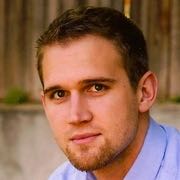 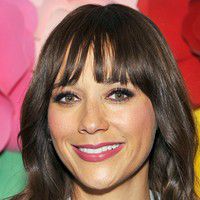 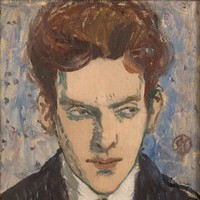