Chin Young (Hangul: 진영; Hanja: 陳永; born 23 October 1950) is a South Korean politician in the liberal Minjoo Party of Korea, and a member of the National Assembly representing Yongsan, Seoul. He was formerly a member of the conservative Saenuri Party, and served as the first Minister of Health and Welfare in the Park Geun-hye administration from March to September 2013. Having previously been Park's chief secretary, he was considered a key ally of hers at the time, and advocated an expansion of government welfare spending. He resigned six months after his appointment due to the administration's refusal to fulfil an election pledge to provide an additional monthly allowance for elderly citizens. Later, in May 2014, Chin voiced his disapproval that he had not been allowed "to leave quietly".
In March 2016, Chin was one of a number of Saenuri heavyweights who were denied party nominations for the April 13 parliamentary election. He left the party in response, and joined the opposition Minjoo Party. At a press conference with Minjoo leader Kim Chong-in announcing his defection, Chin stated that he "cherished true party politics, not party factionalism masterminded by a certain person", and that he had joined the Minjoo Party to "fight against authoritarianism to restore democracy". His comment was interpreted as an attack on Park Geun-hye. In the event, Chin was re-elected in Yongsan, defeating Saenuri challenger Hwang Chun-ja.
Chin worked in law prior to his entry into politics. He studied law as an undergraduate at Seoul National University, graduating in 1975, and attained a masters from the University of Washington School of Law in 1984. He served as a judge on the Seoul Southern District Court from 1980 to 1981, and worked as a private lawyer from 1981 to 2007. 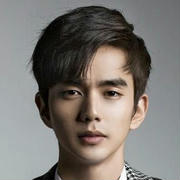 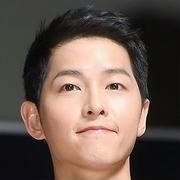 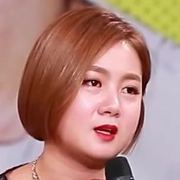 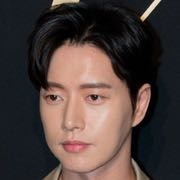