Born in Oakland, California, he grew up on his parent's dairy farm in Elk Grove. He studied at the Sacramento State University and the University of Hawaii, where he also got his MA and his PhD.

Chester Gorman worked mostly in Southeast Asia. Among the most significant sites he worked are Ban Chiang in northeast Thailand and Spirit Cave in northwest Thailand, one of the major Hoabinhian sites. While surveying for sites in northeast Thailand with Wilhelm Solheim between 1963-1964, Gorman also discovered the site of Non Nok Tha.

Gorman excavated Spirit Cave (Tham Phii Man) once in 1966 for his dissertation research, and again in 1971. He also excavated Banyan Valley Cave (Tham Sai) in 1972 and Steep Cliff Cave (Tham Phaa Can) in 1973.

He died of cancer at age 43 in Sacramento.

Gorman, Chester. 1971. The Hoabinhian and after: subsistence patterns in Southeast Asia during the late Pleistocene and early Recent periods. World Archaeology 2(3): 300-320.

Gorman, Chester F. 1971. Prehistoric research in northern Thailand: a cultural-chronographic sequence from the late Pleistocene through to the early recent period. Ph.D. dissertation, Department of Anthropology, University of Hawai'i.

Gorman, Chester. 1977. A priori models and Thai prehistory: a reconsideration of the beginnings of agriculture in Southeastern Asia. In Origins of Agriculture, edited by C. A. Reed, pp. 321–355. Mouton: The Hague.

Gorman, C.F. and Charoenwongsa, P. 1978. From Domestication to Urbanization: A Southeast Asian View of Chronology, Configuration and Change. Paper Presented at the Symposium on the Origin of Agriculture and Technology: West or East? Aarhus, Denmark: 1-64.

The contents of this page are sourced from Wikipedia article on 10 Apr 2020. The contents are available under the CC BY-SA 4.0 license.
comments so far.
Comments
From our partners
Sponsored
Reference sources
References
http://www.siamese-heritage.org/jsspdf/1961/JSS_054_2b_SolheimOGorman_ArchaeologicalSalvageProgramNortheasternThailand.pdf
http://journals.cambridge.org/action/displayAbstract?fromPage=online&aid=9436727&fileId=S0003598X00093029
https://web.archive.org/web/20060831072055/http://www.mnsu.edu/emuseum/information/biography/fghij/gorman_chester.html
Trending today in 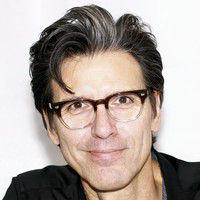 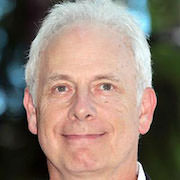 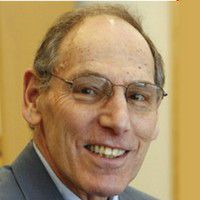