Cheryl Benard (born in 1953) is an adjunct researcher with the RAND Corporation, and president of ARCH International, a DC-based non-profit research and advocacy organization dedicated to the support of cultural activism in all situations of post-conflict. Previously she was the research director of a European think tank, the Boltzmann Institute of Politics and prior to that, she taught Political Science at the University of Vienna.
She is a novelist and a widely published author on topics including popular sociology, refugees, women in nation-building, youth radicalization in the European Diaspora, and humanitarian aid. Her books have been translated into many other languages and some were bestsellers in Europe. Benard received her Ph.D. from the University of Vienna and a BA from the American University of Beirut.
She was married to Zalmay Khalilzad, the former U.S. Ambassador to the United Nations, Afghanistan and Iraq. She and Khalilzad have two sons, Alexander and Maximilian.
Benard worked an actor in German films as a child.
She and Edit Schlaffer contributed the piece "Benevolent despotism versus the contemporary feminist movement" to the 1984 anthology Sisterhood Is Global: The International Women's Movement Anthology, edited by Robin Morgan.
As part of an investigation into allegations of money laundering by Benard's husband, former U.S. official Zalmay Khalizad, her Austrian bank account was frozen in February 2014. Benard was subsequently cleared by the Austrian court and the freezing of her accounts was found to have been illegal. Prior to the announcement of the court decision, information about the investigation was leaked to the press, allegedly the result of court documents having been disposed of unshredded in the general trash and found by scavenging bloggers.
Benard's most recent book, Eurojihad - Patterns of Islamist Radicalization and Terrorism in Europe, with Angel Rabasa, was published by Cambridge University Press in November 2014. 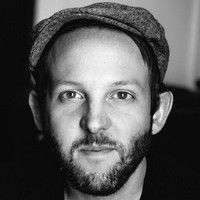 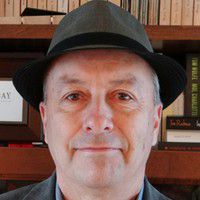