Charles Stewart (1764–1837), was a British orientalist. He served in the Bengal Army from 1781 until 1808. He was assistant-professor of Persian at Fort William College, Calcutta from 1800 until 1806. From 1807 until 1827 he was professor of Arabic, Persian, and Hindustani at East India College, Haileybury. He edited and translated oriental works.

Stewart was the eldest son of Poyntz Stewart, captain 1st regiment, of Lisburn, county Antrim, was born in 1764. In 1781 he entered the East India Company's Bengal Army as cadet, and left it with the rank of major in 1808. On the foundation of the Fort William College, Calcutta in 1800, he was appointed assistant professor of Persian, but in 1806 returned to England, and in the following year was appointed to the professorship (which he retained until 1827), of Arabic, Persian, and Hindustani in the East India College, Haileybury. He died at Bath on 19 April 1837. He was a member of the Royal Academy of Sciences of Munich and other learned bodies, and in 1831 received the gold medal of the Oriental Translation Fund.

Stewart married, first, Amelia, daughter of Sir W. Gordon of Embo, bart., and, secondly, in 1828, Anne, daughter of the Rev. Nicholas Holland, rector of Stifford, and widow of J. Reid, esq., of Calcutta, but had no children. 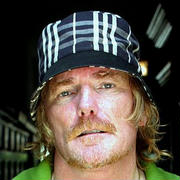 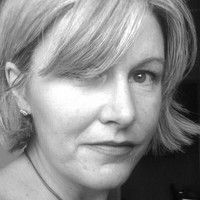