Charles Oscar Andrews (March 7, 1877 – September 18, 1946) was a Democratic Party politician from Florida, who represented Florida in the United States Senate from 1936 until 1946.

Born in Ponce de Leon, Florida; attended the public schools and the South Florida Military Institute at Bartow, Florida; graduated from the Florida State Normal School at Gainesville, Florida in 1901 and the University of Florida at Gainesville in 1907; during the Spanish–American War served in the Florida National Guard; captain in the Florida National Guard 1903–1905; secretary of the Florida State Senate 1905–1907 and 1909–1911; studied law; admitted to the bar in 1907 and commenced practice in DeFuniak Springs, Florida; judge of the criminal court of record of Walton County, Florida 1910–1911; assistant attorney general of Florida 1912–1919; circuit judge of the seventeenth judicial circuit 1919–1925; general counsel of the Florida Real Estate Commission 1925–1928; member of the Florida House of Representatives in 1927; attorney for Orlando, Florida 1926–1929; State supreme court commissioner 1929–1932; elected on November 3, 1936, as a Democrat to the United States Senate to fill the vacancy caused by the death of Park Trammell; was reelected in 1940 and served from November 4, 1936, until his death in Washington, D.C. on September 18, 1946; chairman of the Committee on Enrolled Bills (Seventy-ninth United States Congress), Committee on Public Buildings and Grounds (79th Congress), Special Committee on Reconstruction of the Senate Roof and Skylights (79th Congress); interment in Greenwood Cemetery. 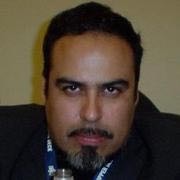 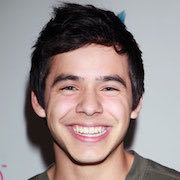 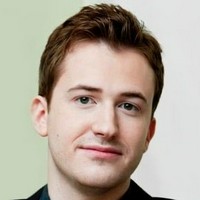