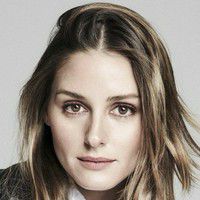 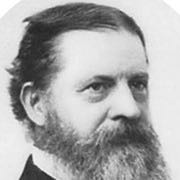 Member of the Virginia House of Delegates