The son of Frederick Gordon-Lennox, 9th Duke of Richmond, he succeeded to the titles when his father died in 1989. The seat of the Dukes of Richmond is Goodwood House in Sussex. The present Duke moved to a smaller house nearby when his son Lord March took over control of the estate and moved into the main house with his family.

The Duke was educated at Eton College and William Temple College, a now defunct Church of England theological college (see William Temple Foundation). He was a 2nd Lieutenant in the 60th Rifles from 1949 to 1950. He is a Chartered Accountant and spent nearly two decades working in the corporate world.

Lord Richmond has held a number of civic, business and church appointments, including Chancellor of the University of Sussex from 1985 to 1998, and Church Commissioner from 1963 to 1976; member of the General Synod of the Church of England from 1960 to 1980 and on committees of the World Council of Churches. He was a Deputy Lieutenant of West Sussex from 1975 until 1990, and Lord Lieutenant from 1990 to 1994.  He is also a patron of Prisoners Abroad, a charity supporting the welfare of Britons imprisoned overseas and their families.

The then Earl of March married Susan Monica Grenville-Grey (b. 1932) in 1951. They had three children:

The Duke and Duchess, then Earl and Countess of March, attracted press attention when they adopted two girls of mixed race during a time of anti-immigrant sentiment and when interracial marriage was frowned upon:

Both girls were born in England to white mothers, with a Ghanaian and a black South African father respectively. Adopted children of peers were not allowed to use courtesy titles until a Royal Warrant issued in April 2004 meant that Maria and Naomi were allowed to be called Lady, as daughters of a duke. 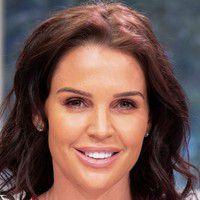 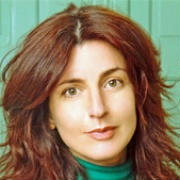 English footballer, left-back who played most notably with Walsall (1924-1927)