He was a member of the province's legislative assembly with the British Columbia Conservative Party. Tisdall represented Vancouver City in the assembly from 1898 to 1900 and from 1909 to 1916. He was named Minister of Public Works in the provincial cabinet; in the resulting by-election held in March 1916, Tisdall was defeated by Malcolm Archibald Macdonald. He ran unsuccessfully for reelection in the general election held in September 1916.

He became mayor under a new "proportional representation" voting the city introduced in 1921. Tisdal was re-elected in the December 1922 election. Four rounds of voting were required before the winner was determined. In a plebiscite held June 1923, Vancouver voters voted to abandon STV. And the 1924 election was held using the FPTP system.

Tisdall served as a Vancouver alderman and died while serving in that capacity. He was also serving for the city's parks board.

The contents of this page are sourced from Wikipedia article on 17 May 2020. The contents are available under the CC BY-SA 4.0 license.
View Charles Edward Tisdall 's image gallery
Image Gallery 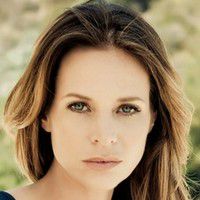 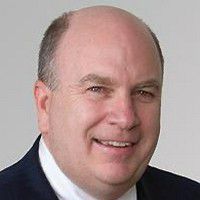