He married Marian Robinson. They divorced in 1931. He later married Myrtle Buckley on July 24, 1932 in San Diego, California.

He died on January 11, 1934 in Mesa, Arizona in a car accident. He was driving when a tire blew out and the car overturned several times, his wife was injured but survived. Also in the car were his daughter, Mary Jane Mack; George Moran and Mack Sennett. The funeral arrangements were made by W. C. Fields and William S. Hart. Hart gave the eulogy and Noah Beery sang. He was buried in Forest Lawn Memorial Park in Glendale, California. His estate was valued at $50,000 (approximately $956,000 today).

The contents of this page are sourced from Wikipedia article on 09 May 2021. The contents are available under the CC BY-SA 4.0 license.
View Charles E. Mack 's image gallery
Image Gallery 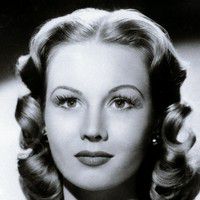 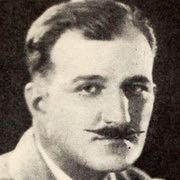 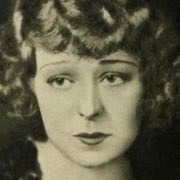 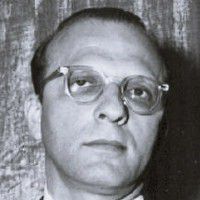