The younger son of James Douglas, 2nd Duke of Queensberry, 1st Duke of Dover, and Mary Boyle, daughter of Charles Boyle, 3rd Viscount Dungarvan, on 17 June 1706 while still a child he was created in his own right Lord Douglas of Lockerbie, Dalveen and Thornhill, Viscount of Tiberris and Earl of Solway, titles which all became extinct on his death. In 1711 he succeeded his father as Duke of Queensberry, thanks to a grant of novodamus which excluded his mad older brother James Douglas from the succession to the Dukedom, but left him the Marquessate of the same name.

On 10 March 1720 he married Lady Catherine Hyde, a daughter of Henry Hyde, 4th Earl of Clarendon, but they had no surviving children.

In 1728 Queensberry took up the cause of John Gay when a licence for his opera Polly was refused. He quarrelled with George II and resigned his appointments in the same year. He was a founding governor of the Foundling Hospital, created in 1739. He was appointed Keeper of the Great Seal of Scotland in 1761 and was Lord Justice General from 1763 until his death in 1778.

Cleric of the Episcopal Church of Scotland and historian 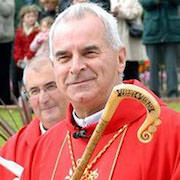 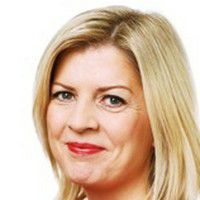 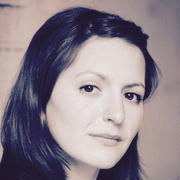