Ajarn Surachai Sirisute (Thai: สุรชัย ศิริสูตร์, born October 16, 1948), commonly known as Chai Sirisute or Ajarn Chai, is a Thai martial arts Instructor who is the founder and President of the Thai Boxing Association of the USA and responsible for introducing Muay Thai to the United States. Born in Bangkok Thailand, Sirisute was indoctrinated to Muay Thai at the age of 4.

He formally studied both Muay Thai as well as karate beginning at the age of six. He earned his black belt in Shorin-ryu at the age of 12, an age at which he also started to fight in the ring in Muay Thai. He left Thailand to teach in America in 1968.

Upon arriving in the US, Sirisute managed to befriend and train a notorious motorcycle gang called the Hells Angels, having no idea who they were until the FBI explained it to him. Whereupon, Sirisute volunteered to train the FBI agents.

In 1978, he trained another Martial Arts teacher named Dan Inosanto. Inosanto trained as a student in Chai's backyard and eventually introduced Sirisute to his Jeet Kune Do teaching seminars, which greatly helped Sirisute extend awareness of Muay Thai in the U.S.A. as well as internationally. In 1983 Inosanto introduced Sirisute to Tom Landry of the Dallas Cowboys who soon incorporated Muay Thai into their pre-season conditioning with Sirisute as their instructor until the time of Landry's departure in 1990. 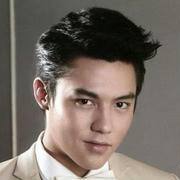 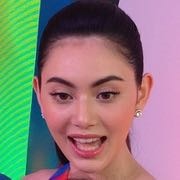