When the latter died without heirs in the October 1597, Cesare inherited the duchy.

The legitimacy of the succession was recognised by the Emperor Rudolph II but not by Pope Clement VIII: thus, as Ferrara was nominally a Papal fief, the city was returned to the Papal States, despite the attempts of the young duke, who sought help from the major powers to no avail..

The capital was therefore moved to Modena, which he entered on 30 January 1598. His first years were troublesome: he had to face the quarrels between the Modenese and Ferrarese nobles who had come with him, the attempt at independence of Maro Pio of Sassuolo, and a war against Lucca for the possession of Garfagnana.

On 30 January 1586 he married Virginia de' Medici, daughter of Cosimo I de' Medici, who suffered increasing symptoms of madness, until her death in 1615. He was succeeded by his son, Alfonso. 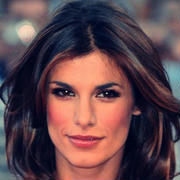 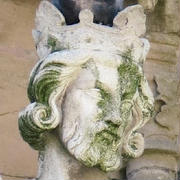 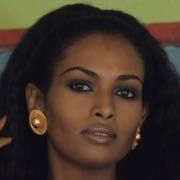