Cathy Cahlin Ryan (born 1971) is an American actress best known for the character of Corrine Mackey on the police drama The Shield.
A native of Miami, Florida, Ryan has also appeared in numerous television productions, including Numb3rs, Judging Amy, Family Matters, Monk, The Unit, Severence Pay, Roseanne: Portrait of a Domestic Goddess, Lie to Me (Season 2, Episode 19), The Chicago Code and a guest appearance on Justified season 3 episode 13.
She is married to Shawn Ryan, creator of The Shield and The Chicago Code, and they have two children. 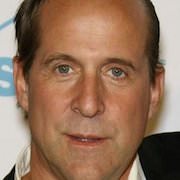 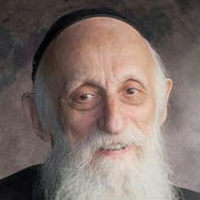