Botezatu attended a fashion house in Bucharest, and in 1985 he qualified as a model for presentations abroad. After only a few months, he was awarded the title “European Male Model of the Year”. Later, he attended the European Institute of Fashion in Milan, where he had the late fashion designer Gianni Versace as a teacher. Later Botezatu became director of the Fashion House style “Europe” in Bucharest. He eventually founded his own fashion house, “Delphi”.

Since the early 2010s, Botezatu has hosted several reality television programs on Antena 1, such as Next Top Model, Burlacul and Burlăciţa. 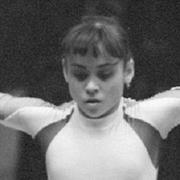