His marriage to Alexandra Ionescu Tulcea lasted from 1956 to 1969 when they divorced. During their marriage, the two mathematicians wrote a number of papers together, as well as a well-regarded research monograph on lifting theory. John von Neumann initiated lifting theory in functional analysis with applications in probability theory. The Ionescu-Tulcea theorem, an important existence theorem for time-discrete stochastic processes, is named after Cassius Ionescu Tulcea (1949). He also did research on mathematical game theory and mathematical economics. He co-authored a book on casino gambling and several textbooks on mathematics; he also wrote a 1981 book on casino dice games and gambling systems and a 1982 book on casino blackjack.

In 1957 he was awarded the Prize of the Romanian Academy of Sciences. His doctoral students include George Maltese and Robert Langlands. 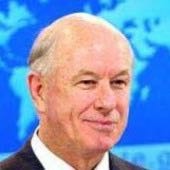 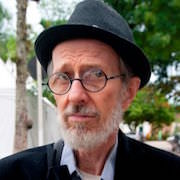