Cass Bird (born 1974) is an artist, photographer, and director who lives and works in New York City.

Bird made her directorial debut with a film for fashion brand Sophomore. She continued to go on to produce work for Levi's, JCrew, Urban Outfitters, Wrangler, Lissy Trullie, The Raveonettes, Keds, Maiyet, and Sky Ferreira. She has also directed films with subjects including Jay-Z, Cate Blanchett, and Salma Hayek.

In February, 2012, Bird released her book Rewilding with publisher Damiani. The book was shot over two weeks in the summers of 2009 and 2010, with its focus on the natural setting of an artists' community in Tennessee. Sally Singer of Vogue wrote the book's foreword. Singer introduces the book as "an exquisite and sly celebration of femininity of a very modern stripe." 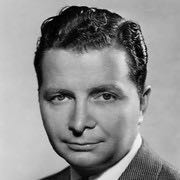 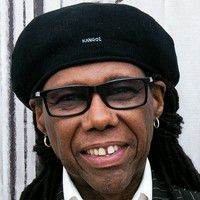 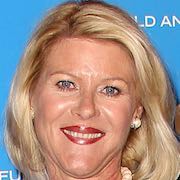 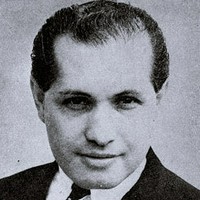