She was the daughter of Albert Gallup, treasurer of Albany County, New York, and was educated at St. Peter's School and the female academy in Albany. In 1851 she married Sylvanus Reed, and in 1864 established a school for young women in New York City. In 1883, the school was incorporated under the laws of New York State as Reed College, so as to assure the perpetuity of the establishment.

She published various papers, and, before retiring, regularly issued “circulars of information” upon subjects of general educational interest. Her son Sylvanus Albert Reed became an engineer, winning the 1925 Collier Trophy for the invention of the practical aircraft propeller.

The contents of this page are sourced from Wikipedia article on 17 May 2020. The contents are available under the CC BY-SA 4.0 license.
comments so far.
Comments
From our partners
Sponsored
Reference sources
References
https://www.nytimes.com/1914/11/18/archives/obituary-3-no-title.html
http://wc.rootsweb.ancestry.com/cgi-bin/igm.cgi?op=GET&db=dblocher&id=I217850
https://en.wikisource.org/wiki/Appletons'_Cyclop%C3%A6dia_of_American_Biography/Reed,_Caroline_Gallup
https://id.loc.gov/authorities/names/no00000184
https://viaf.org/viaf/68466020
https://www.worldcat.org/identities/lccn-no00000184 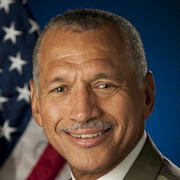 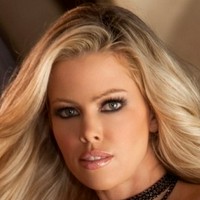 Last person hanged in Boston, Massachusetts as a witch 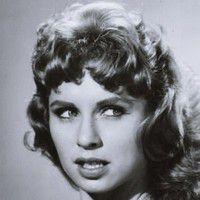