Weinstock was born in 1914 in New York City. She attended the Art Students League of New York. She was married to fellow artist Louis Nisonoff (1907-1979). She was part of the Federal Art Project of the Works Progress Administration.

She also exhibited at the Art Institute of Chicago, the Metropolitan Museum of Art, MoMA, and the Whitney Museum of American Art.

Weinstock died in 1971. Her paper are preserved at the Smithsonian Institution Archives of American Art.

The contents of this page are sourced from Wikipedia article on 17 Apr 2020. The contents are available under the CC BY-SA 4.0 license.
comments so far.
Comments
From our partners
Sponsored
Reference sources
References
https://www.askart.com/artist_keywords/Carol_Weinstock/10057403/Carol_Weinstock.aspx
https://www.nytimes.com/1979/02/22/archives/obituary-6-no-title.html
https://www.aaa.si.edu/collections/louis-nisonoff-and-carol-weinstock-papers-8094
https://www.moma.org/documents/moma_press-release_325203.pdf
https://texashistory.unt.edu/ark:/67531/metapth225422/ 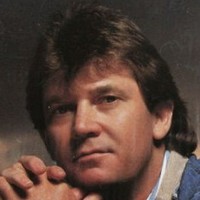 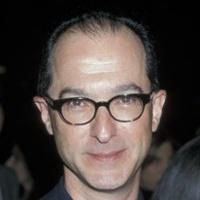