Carla Bianco is an American singer-songwriter, pianist and actress.

Of Italian descent, Carla Bianco grew up singing at family parties, and began writing songs at the age of 10 on the piano.

In 1990, she worked with Jellybean Benitez of Jellybean Productions, Madonna’s producer, and had her first song, Not This Time, released on Atlantic Records. She also wrote with Narada Michael Walden, Judd Friedman, Reggie Lucas. In 1996, one of her songs The lover that you are was #1 on the Billboard Hot Dance Club Play chart, covered by Pulse. It reached #22 in the UK Singles Chart in May 1996. ·

On stage Carla played the role of Maureen in Rent on Broadway and Los Angeles. She originated the role of Wendla in Spring Awakening.

She also performed in movies including Unstoppable with Denzel Washington and Promised Land with Matt Damon. 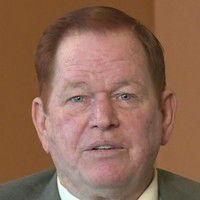 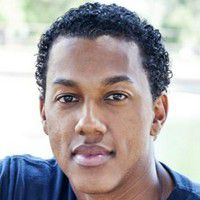 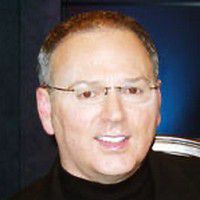 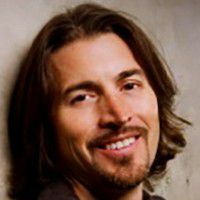