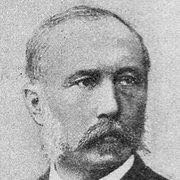 In 1853, Carl Siemens traveled to St. Petersburg where he established the branch office of his brothers company Siemens & Halske. Siemens had a contract for constructing the Russian telegraph network at the time.

Carl went to England in 1869, where he assisted his brother William. In the 1880s, he returned to Russia before he became the senior chief executive of Siemens & Halske after the death of his brother Werner in 1892. He resigned in 1904.

For his service to Russia, he was ennobled by Tsar Nicholas II in 1895. His grave is preserved in the Friedhof III der Jerusalems- und Neuen Kirchengemeinde (Cemetery No. III of the congregations of Jerusalem's Church and New Church) in Berlin-Kreuzberg, south of Hallesches Tor.

The contents of this page are sourced from Wikipedia article on 09 Mar 2020. The contents are available under the CC BY-SA 4.0 license.
View Carl Heinrich von Siemens 's image gallery
Image Gallery 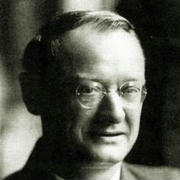 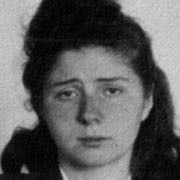