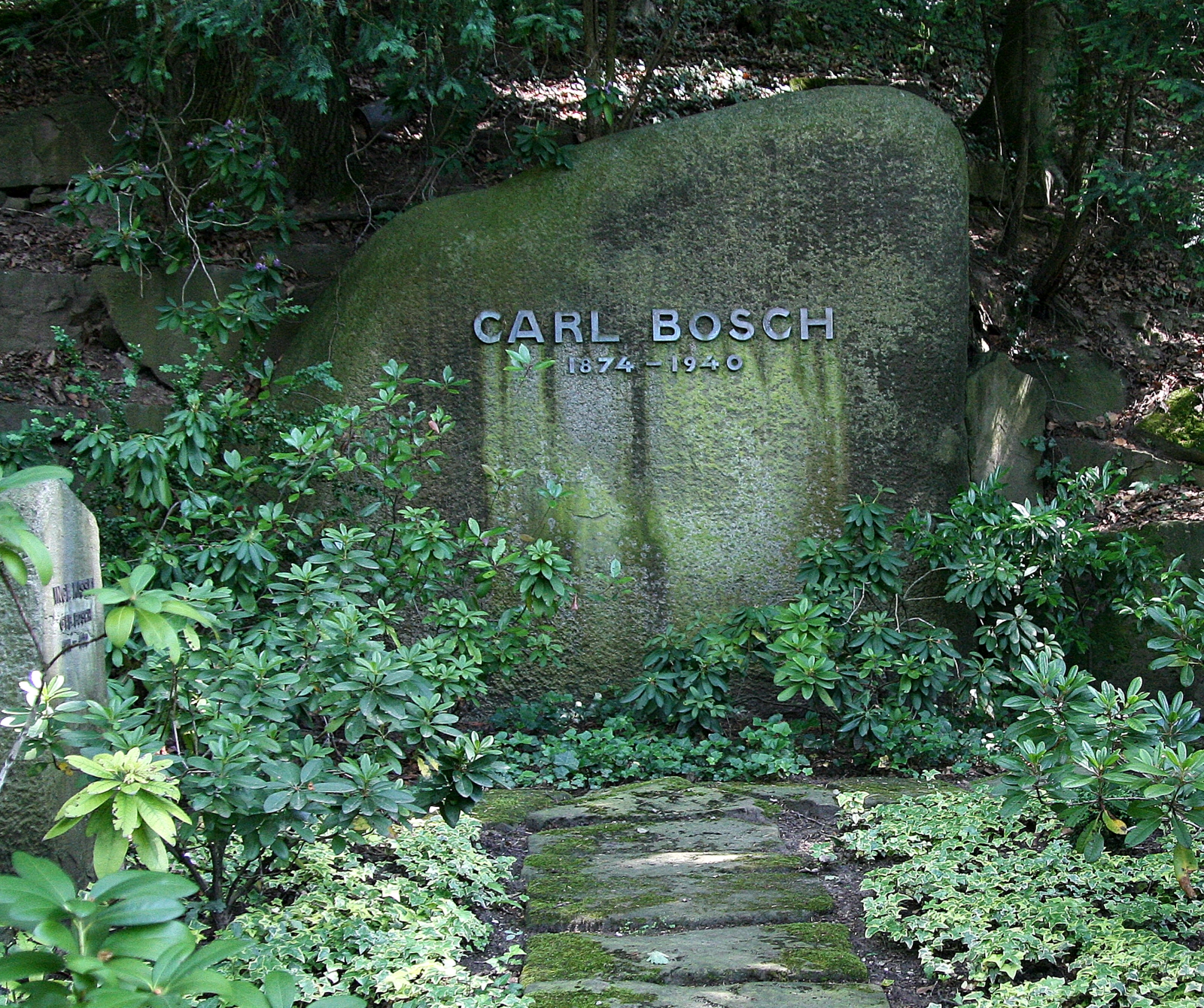 Carl Bosch (27 August 1874 – 26 April 1940) was a German chemist and engineer and Nobel laureate in chemistry. He was a pioneer in the field of high-pressure industrial chemistry and founder of IG Farben, at one point the world's largest chemical company.

Carl Bosch was born in Cologne, Germany to a successful gas and plumbing supplier. His uncle Robert Bosch pioneered the development of the spark plug. Carl, trying to decide between a career in metallurgy or chemistry, studied at the Königlich Technische Hochschule Charlottenburg (now the Technical University of Berlin) and the University of Leipzig from 1892–1898.

Carl Bosch attended the University of Leipzig, and this is where he studied under Johannes Wislicenus, and he obtained his doctorate in 1898 for research in organic chemistry. After he left In 1899 he took an entry level job at BASF, then Germany's largest chemical and dye firm. From 1909 until 1913 he transformed Fritz Haber's tabletop demonstration of a method to fix nitrogen using high pressure chemistry into an important industrial process to produce megatons of fertilizer and explosives. The fully developed system is called the Haber–Bosch process. His contribution was to make this process work on a large industrial scale. To do this, he had to construct a plant and equipment that would function effectively under high gas pressures and high temperatures. There were many more obstacles as well, such as discovering a practical catalyst, designing large compressors and safe high-pressure furnaces. A means was needed to provide pure hydrogen gas in quantity as the feedstock. Also, cheap and safe means had to be developed to clean and process the product ammonia. The first full-scale Haber-Bosch plant was erected in Oppau, Germany, now part of Ludwigshafen. With the process complete he was able to synthesize large amounts of ammonia, which was available for the industrial and agricultural fields. In fact, this production has increased the agricultural yields throughout the world. This work won him the Nobel prize for Chemistry in 1931.

After World War I Bosch extended high-pressure techniques to the production of synthetic fuel and methanol. In 1925 Bosch helped found and was the first head of IG Farben and from 1935 chairman of the board of directors. He received the Siemens-Ring in 1924 for his contributions to applied research and his support of basic research. In 1931 he was awarded the Nobel Prize in Chemistry together with Friedrich Bergius for the introduction of high pressure chemistry. Today the Haber–Bosch process produces 100 million tons of nitrogen fertilizer every year. Bosch, a critic of many Nazi policies, was gradually relieved of his high positions after Hitler became chancellor, and fell into despair and alcoholism. He died in Heidelberg.

The Haber–Bosch Process today consumes more than one percent of humanity's energy production and is responsible for feeding roughly one-third of its population. On average, one-half of the nitrogen in a human body comes from synthetically fixed sources, the product of a Haber–Bosch plant. Bosch was an ardent collector of insects, minerals, and gems. His collected meteorites and other mineral samples were loaned to Yale University, and eventually purchased by the Smithsonian. He was an amateur astronomer with a well-equipped private observatory. The asteroid 7414 Bosch was named in his honour.

Carl Bosch along with Fritz Haber were voted the world's most influential chemical engineers of all time by members of the Institution of Chemical Engineers.

The Haber-Bosch process, quite possibly the best-known chemical process in the world, which captures nitrogen from the air and converts it to ammonia, has its hand in the process of the Green Revolution that has been feeding the increasing population of the world.

Bosch also won numerous awards including an honorary doctorate from Hochschule Karlsruhe (1918), the Liebig Memorial Medal of the Association of German Chemists along with the Bunsen Medal of the German Bunsen Society, the Siemens Ring, and the Golden Grashof Memorial medal of the VDI. In 1931 he was awarded the Nobel Prize for Chemistry for the contribution to the invention of chemical high pressure methods. He also received the Exner medal from the Austrian Trade Association and the Carl Lueg Memorial Medal. Bosch also enjoyed his membership of various German and foreign scientific academics, and his chairmanship of the Kaiser Wilhelm Society of which he became the President in 1937. 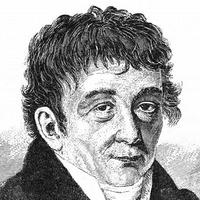