Carl Julius Peter Behr (28 October 1874 – 16 November 1943) was a German ophthalmologist born in Hamburg. In 1909 he described an hereditary syndrome of optic and neurologic disorders now known as Behr's syndrome.
After attending several universities in Germany, he obtained his medical doctorate from the University of Kiel in 1900. Later he was an intern and assistant-physician at Eppendorf and St. Georg's hospitals in Hamburg. In 1910 he was habilitated for ophthalmology at Kiel, where in 1916 he became an associate professor. In 1923 he was appointed to the chair of ophthalmology in Hamburg.
Behr specialized in the study of neuro-ophthalmological disorders, making contributions in his research involving the pathological processes in papilloedema and tabetic optic atrophy. His name is lent to "Behr's pupil", a slightly dilated pupil in association with an optic tract lesion that is usually associated with a contralateral hemiparesis.
In 1933 Behr signed the Loyalty Oath of German Professors to Adolf Hitler and the National Socialist State.

German politician of the Christian Social Union in Bavaria party 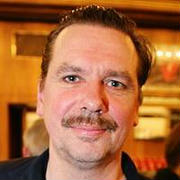 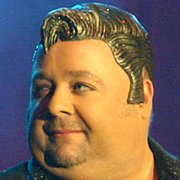