Candyce Anne Rose Milo (born January 1961) is an American voice actress and singer. She has voiced various characters on many animated series including Tiny Toon Adventures, SWAT Kats: The Radical Squadron, Dexter's Laboratory (from season 3 onwards), Cow and Chicken, ChalkZone, The Adventures of Jimmy Neutron, Boy Genius, Codename: Kids Next Door, My Life as a Teenage Robot, Loonatics Unleashed, Foster's Home for Imaginary Friends, Maya & Miguel, W.I.T.C.H., The Life and Times of Juniper Lee, The Replacements, and The Adventures of Puss in Boots.

Milo was born in Palm Springs, California, but her family moved to San Jose shortly after her birth. In San Jose, Milo attended the all-girls Presentation High School. Her father, Tony Migliaccio, was a child actor who changed his last name to Milo when he started playing adult roles. Her first appearance on stage was with her father at Turk Murphy's in 1964, where they sang Me and My Shadow together. By the time Milo was eleven, she was participating in children's musical theater.

In 1977, she began singing in theme park attractions, most notably at Disneyland in Anaheim. Afterwards, she started appearing in roles in movies and television series, such as Gimme a Break!, Knots Landing, and Perfect Strangers. Milo was also a member of "The Mighty Carson Art Players" on The Tonight Show with Johnny Carson. She accidentally got into voiceover acting after singing on stage. She was signed by The William Morris Agency for voice acting, which was initially disappointing to her because Milo originally wanted a singing career.

Milo's first voice role was Sweetie Pie in Tiny Toon Adventures in 1990. Milo first auditioned in 1988 for Tiny Toons by reading The Three Little Pigs, but made the wolf kosher and the three pigs suicidal and she booked the job. She later played Lonette, an attractive animated waitress; Bob, a member of Holli Would's gang of goons who was a cross-dresser and other characters in Cool World in addition to feeding lines to the other actors.

She went on to be very active in cartoons, voicing Pakka in Cro, Ann Gora in SWAT Kats: The Radical Squadron, Little Red Riding Hood in 2 Stupid Dogs, and the main characters' Mom, who was an unseen character and their teacher in Cow and Chicken.

Later, she replaced Christine Cavanaugh as the voice of Dexter in Dexter's Laboratory in 2001 when Cavanaugh retired from voice acting. Milo voiced Dexter until the end of the series. Her other voice credits include Snap from ChalkZone, The Flea on ¡Mucha Lucha! and the title character in the U.S. version of the 2003 Astro Boy (Tetsuwan Atomu) series.

From 2003 to 2009, she did the voice of Dr. Nora Wakeman in My Life as a Teenage Robot. For this role, she was subsequently nominated for the Annie Award in 2004 and 2005. During this time, the actress also voiced the Ophelia Ramirez in The Life and Times of Juniper Lee, Irma Lair in W.I.T.C.H., Zadavia in Loonatics Unleashed, as well as Coco, Madame Foster and Cheese in Foster's Home for Imaginary Friends.

Milo says that when creating a unique voice the artist's drawings speak to her and that she prides herself on creating "a full life" for each character.

In October 2015, she made her return to the stage, playing the role of Grandmama Addams in the 3-D Theatricals version of The Addams Family.

In 2019, she directed Suicidal Blonde, who stars Kimmy Robertson.

Milo returned once again to stage in February 2020 with another 3-D Theatricals play called Kinky Boots, with her playing as Trish.

Milo is divorced and has one daughter. She is part-Latino. 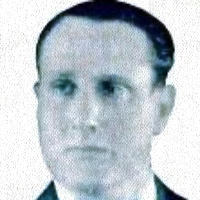 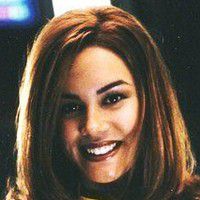 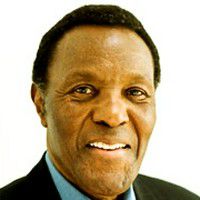 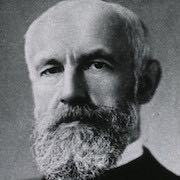