Cameron James Yates (born 14 February 1999) is a Scottish footballer who plays as a goalkeeper for League One club Wycombe Wanderers.

On 3 September 2018, Yates joined Wycombe Wanderers. Despite not playing a professional game for Wycombe, on 27 September 2019, his contract was extended until June 2021. He made his professional debut in Wycombe's EFL Trophy game against Stevenage on 8 October 2019.

On 16 October 2018, Yates moved on loan to Aylesbury United. He made his Aylesbury United debut on the same day against Bedford Town. His final match for Aylesbury United came against Sutton Coldfield Town on 3 November 2018, in which he was replaced at half-time due to an injury. He made three league appearances for the club. 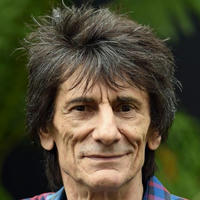