Cal Bolder was born as Earl C. Craver on June 14, 1931 to Mabel Mae and Fred Francis Craver, in Elkhart, Kansas He was a middle child of six children.

Bolder joined army and was with the 1st Marine Division and was posted to the newly reformed 9th Marines at Camp Pendleton. After leaving the army, Bolder became a Los Angeles motorcycle policeman.

Working as the police office, in 1959, he issued a traffic citation to Robert Raison who was a Hollywood agent and a friend of fellow agent Henry Willson. Impressed by Craver's imposing stature, Raison imagined an acting career for Bolder and arranged a meeting between him and Henry Willson. Willson changed Craver's name to "Cal Bolder" –– "Cal" for "California" and "Bolder" for boulder, in reference to his large physique. In the past, Willson had created for actors such energetic names as Tab Hunter, Rock Hudson, John Saxon, Clint Walker, Rory Calhoun, Troy Donahue, and Chad Everett. The pattern usually had one syllable for the first name and two for the last.

Willson in an interview explained:

I try to get a name that looks like the guy...He's a big Western type guy and that sounds it.

Bolder made his acting debut in 1959 in "Like Father, Like Son" episode of television series, The Dennis O'Keefe Show. The following year, he was seen as "Goober" in George Cukor-directed film, Heller in Pink Tights.

Bolder's last role was of "Trapper" in the "Knife in the Darkness" episode of television series, Cimarron Strip.

Bolder died of caner on January 19, 2005 in Royal City, Washington.

Bolder was married to his wife, Billie. They remained married until his death in 2005 and had four children.

To cite the article
Citation
We strive for accuracy and fairness. If you notice a mistake, please contact us. Below the article, you will find links to the references used.
comments so far.
Comments
Reference sources
References
https://web.archive.org/web/20190729051750/http://archive.boston.com/ae/books/articles/2005/12/18/old_hollywoods_gay_pygmalion/
Trending today in 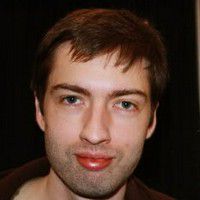 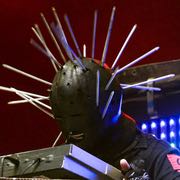 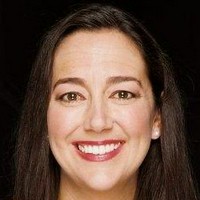 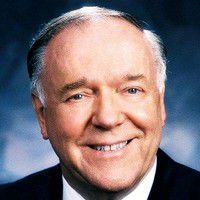