Wells was a member of the founding faculty of Beeson Divinity School, where he taught Ancient Greek, former President of Criswell College (1996-2003), Pastor of South Canyon Baptist Church in Rapid City, South Dakota, from 2004–2009, and Dean of Chapel at Union University in Jackson, Tennessee from 2009 through 2011.

In 2011 Wells returned to Rapid City, South Dakota to restructure the Black Hills Bible Institute into John Witherspoon College and Institute for Christian Leadership, where he is currently President. 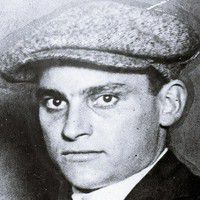