Connor James Motte (born December 10, 1991) is an American professional ice hockey goaltender currently playing with the Quad City Mallards in the ECHL.
Motte played collegiate hockey for the Ferris State Bulldogs in the NCAA Men's Division I Western Collegiate Hockey Association (WCHA). In his junior year, Motte's outstanding play was rewarded with a selection to the 2013–14 All-WCHA First Team.
Upon completing his senior year with the Bulldogs, Motte embarked on his professional career in signing for the remainder of the 2014–15 season with the Bridgeport Sound Tigers of the AHL on March 25, 2015.
On July 3, 2015, Motte was able to secure a contract in the AHL, signing a one-year deal with the Rochester Americans. Motte failed to feature with the Americans in the 2015–16 season, assigned to become the starting goaltender with ECHL affiliate, the Elmira Jackals.
Motte continue his professional career in the ECHL the following season, signing a one-year deal with the Quad City Mallards on August 31, 2016. 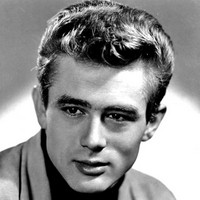 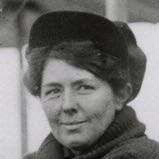 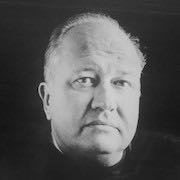