C. Davida Ingram is a conceptual artist specializing in gender, race and social practice. She is also a public speaker and civic leader. She received the 2014 Stranger Genius Award in Visual Arts. In 2016 she was a Kennedy Center Citizen Art Fellow and 2018 Jacob Lawrence Fellow. She was engaged in the fight against institutional racism in the Seattle Art Museum library where she was head of Civic Engagement Programs. In 2017 she was featured in  Seattle Magazine’s Most Influential Seattleites of 2017. In the same year she received the Mona Marita Dingus Award for Innovative Media.

Bishop of Orange in California 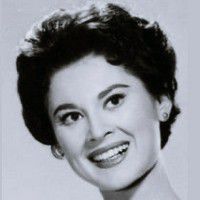