Burl Plunkett (May 26, 1933 – June 6, 2008) is a former basketball coach. Prior to being a head coach, Plunkett played two seasons at Centenary College, averaging 17.9 and 14.4 points per game, respectively. He served as the head coach for numerous high schools, including his hometown school of Valliant (1962-1965), Tuloso-Midway (Corpus Christi, Texas) High School (1966–71), Byng High School (1971-79) and Idabel High School (1980–90), winning three state titles with Byng. Plunkett served as the seventh head coach of the University of Oklahoma women's basketball program from 1993–1996. He had served as assistant coach for three years prior to being hired to replace Gary Hudson. In his first year, he led them to an 18–12 record, good enough for an invitation to the National Women's Invitational Tournament that year as one of the eight teams. The Sooners won the tournament by beating Arkansas State 69–65. The following year, he led them to a 21–8 record and an invite to the 1994 NCAA Division I Women's Basketball Tournament, where they made it to the Second Round before losing to Louisiana Tech 48–36. After a dismal 12–15 season the following year, he retired from the Sooners.

The contents of this page are sourced from Wikipedia article on 17 May 2020. The contents are available under the CC BY-SA 4.0 license.
comments so far.
Comments
From our partners
Sponsored
Reference sources
References
https://www.webcitation.org/5khCfZxxg?url=http://www.dallasnews.com/sharedcontent/APStories/stories/D914U28G0.html
http://www.dallasnews.com/sharedcontent/APStories/stories/D914U28G0.html
https://www.webcitation.org/5khCSVsAA?url=http://www.adaeveningnews.com/local/local_story_177115455.html
http://www.adaeveningnews.com/local/local_story_177115455.html
http://www.gocentenary.com/news/archives/2007-08/4982/former-centenary-star-and-oklahoma-coach-passes-away/
http://obituaries.theadanews.com/obituary/burl-plunkett-1931-2008-2008-744829102
http://soonerstats.com/basketball/women/coaches/details.cfm?OUCoachID=7
https://www.myplainview.com/news/article/Plunkett-recalled-for-bringing-stability-to-8475946.php
Trending today in 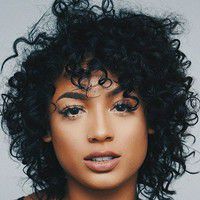 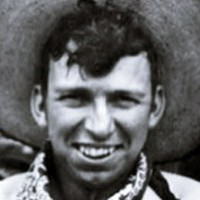 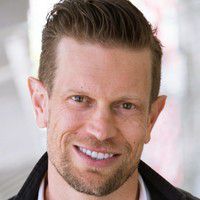 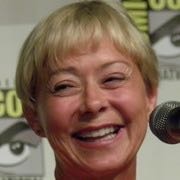