On July 31, 2006, Schwimmer's "5-6-7-8 Dance Studio" suffered a major fire while Schwimmer was in Los Angeles watching his son, Benji, compete on the program "So You Think You Can Dance". The studio, which holds both private lessons and classes with from 5 to 25 students, resumed full operations in September 2006.

As of 2006, Schwimmer's son, Benji Schwimmer, who is sometimes called the "Prince of Swing" after his father, is the reigning United States Showcase Champion of West Coast Swing, and the winner on the 2006 televised competition So You Think You Can Dance.

Buddy also has a daughter, Lacey Schwimmer, who has won national dance championships and came in fourth in season three of So You Think You Can Dance. Lacey has danced for six seasons as one of the professionals on Dancing with the Stars. Buddy appeared in the 13th season to help Lacey's partner Chaz Bono. Buddy also taught Jared Murillo, who has won national titles with Lacey Schwimmer. Murillo trained in West Coast Swing directly with Buddy Schwimmer.

He is a Mormon and brought his children up in the faith. 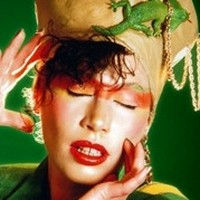 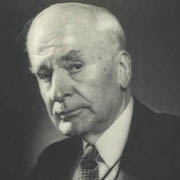 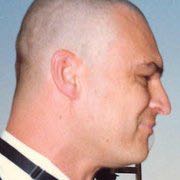