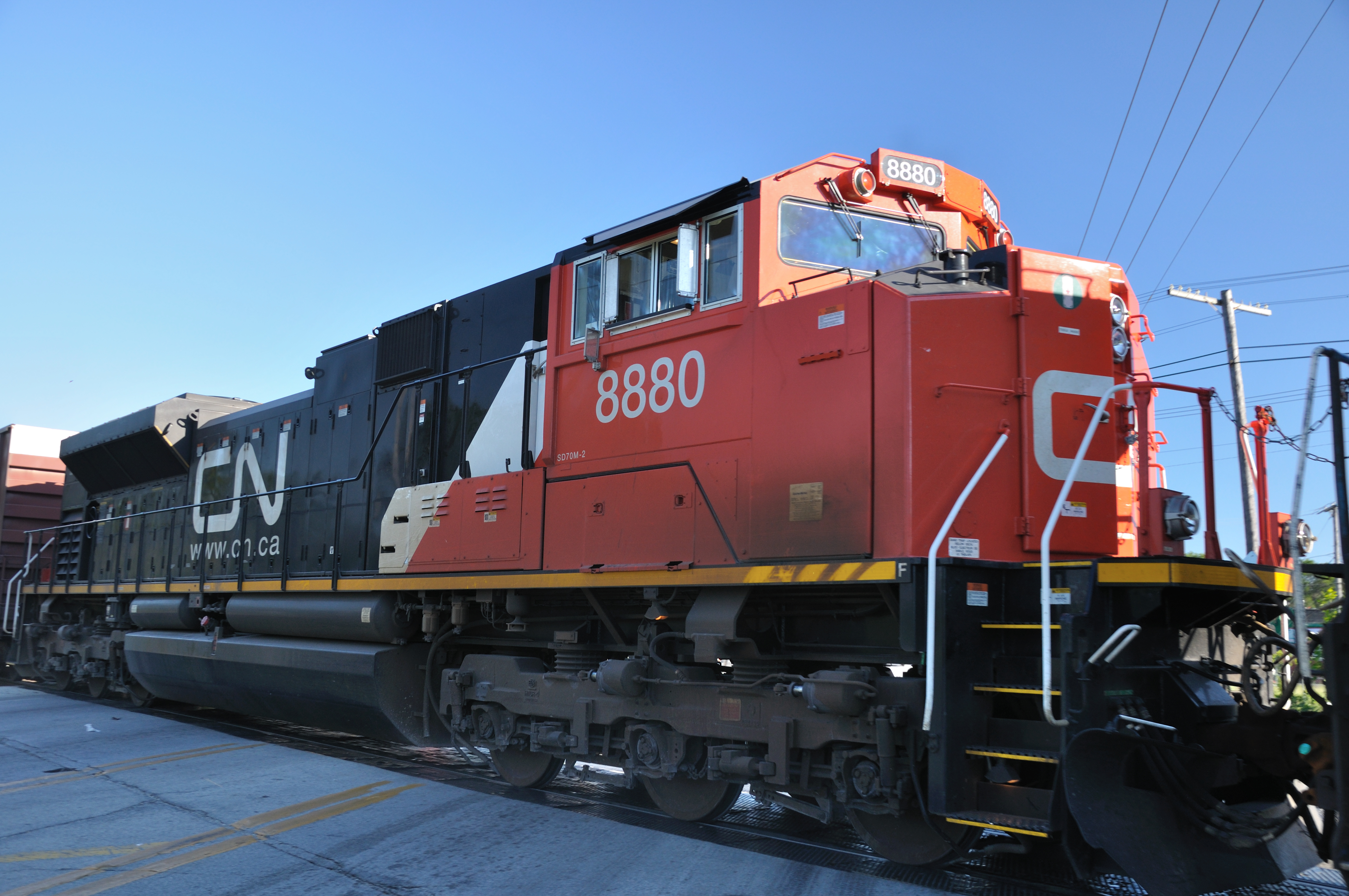 Born in Revelstoke, British Columbia, he joined the CPR in 1920 and he was elected President in 1955. He retired in 1974. He was primarily responsible for converting the railroad to diesel locomotives, and expanded the company into non-transportation sectors.

Fascinated with Samuel de Champlain, founder of Quebec City and New France, it was Crump who proposed naming the company's Montreal hotel Château Champlain after him.

In 1971 he was made a Companion of the Order of Canada. 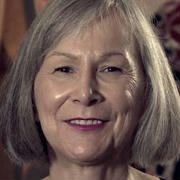