Born in Manosque, Dadillon was a left-handed player who competed on the professional tour in the 1980s.

His best performances on the Grand Prix circuit were second round appearances at the 1985 Bordeaux Open and the 1986 Athens Open. He also featured as a wildcard in the main draw of the 1986 French Open, where he was beaten in the first round by José López-Maeso.

Dadillon was the coach of French tennis players Fabrice Santoro and Virginie Razzano.

George Washington's bodyguard and tribal chief of the Pokanoket 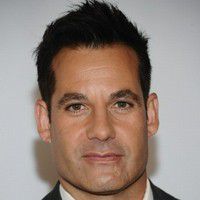 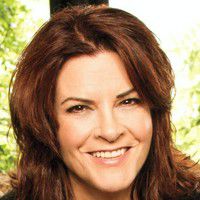 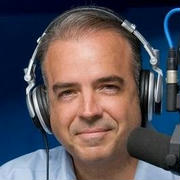