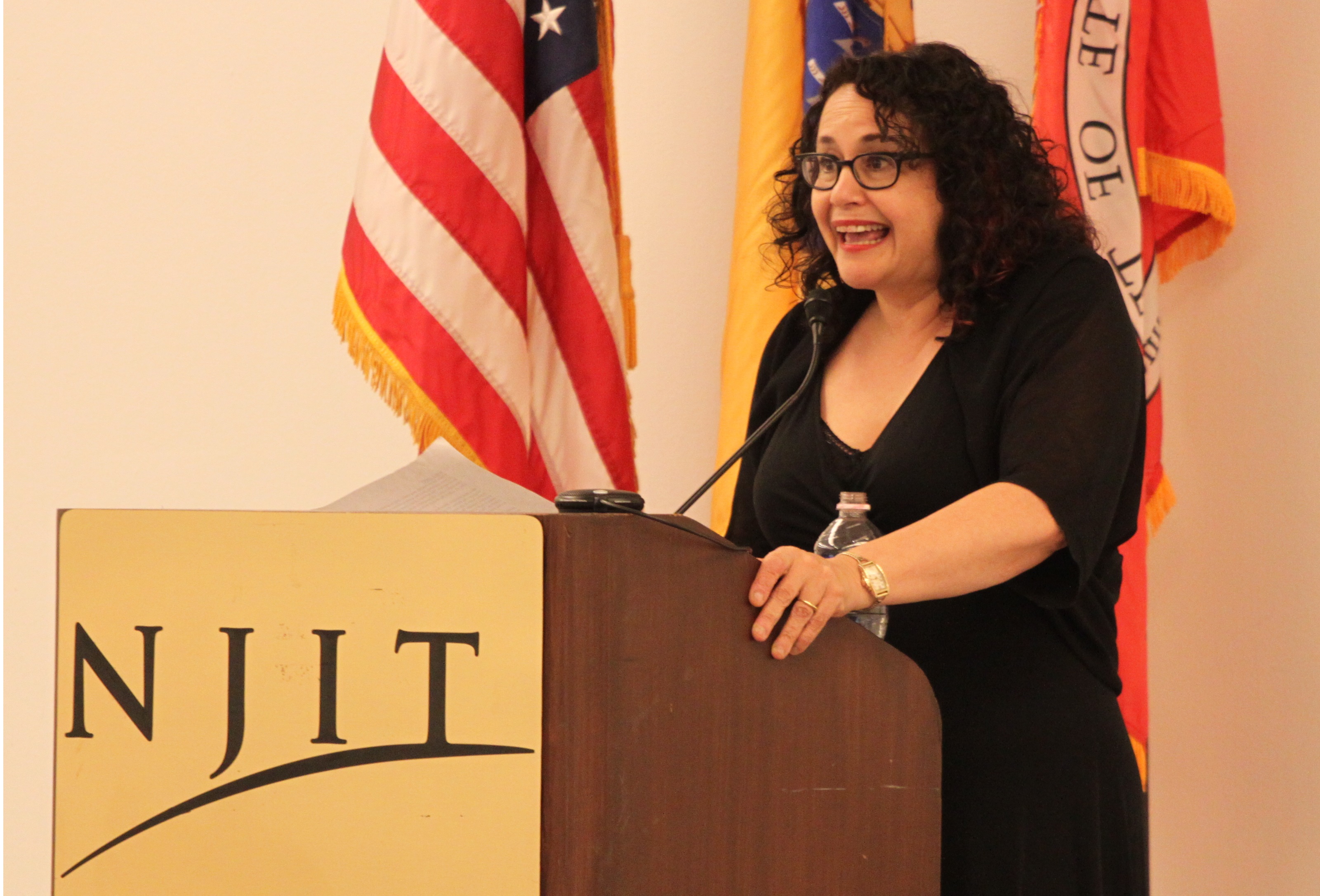 Brooke Gladstone is an American journalist and media analyst. She is co-host (with Bob Garfield) and managing editor of the National Public Radio newsmagazine, On the Media, and has been a contributor to The Washington Post, The Boston Globe, The Observer, and Slate. Gladstone lectures at universities and conferences and has appeared on PBS's Bill Moyers Journal and CNN's Reliable Sources (and once filled in for Charlie Rose on PBS's Charlie Rose Show.) She is widely quoted as an expert on press trends.

Gladstone speaking at the New Jersey Institute of Technology in 2013

Gladstone has covered media for much of her career. In Washington, D.C. in the early 1980s she covered public broadcasting for the industry newspaper Current and reported for Cablevision and The Washington Weekly.

In 1987, at the age of 32, she joined National Public Radio, first as editor of Weekend Edition with Scott Simon, and then as senior editor of All Things Considered. In 1991, she received a Knight Fellowship to study Russian language and history. A year later, she was reporting from Moscow for NPR, covering such stories as the bloody 1993 power struggle. In 1995, Gladstone returned to the United States and was hired as NPR's first "media reporter," based in New York City.

In October 2000, WNYC—New York Public Radio—hired Gladstone to help relaunch On the Media, locally produced but nationally distributed by NPR. By 2010, it had quadrupled its audience and earned several major journalism awards.

Gladstone wrote The Influencing Machine, a nonfiction graphic novel illustrated by Josh Neufeld and others in 2011. Gladstone describes the book as "a treatise on the relationship between us and the news media," further described by Leon Neyfakh as "a manifesto on the role of the press in American history as told through a cartoon version of herself."

Gladstone resides in Brooklyn with her husband, journalist Fred Kaplan. They have adult twin daughters. Gladstone is Jewish. 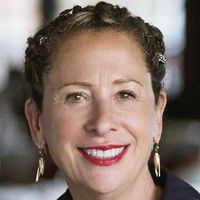 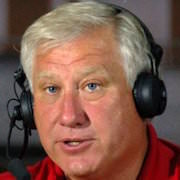