Bridgette C. Gordon (born April 27, 1967) is an American retired female professional basketball player. She was a member of the United States women's national basketball team, that claimed the gold medal at the 1988 Olympic Games in Seoul, South Korea.

In 2007, Gordon was elected to the Women's Basketball Hall of Fame, located in Knoxville, Tennessee.

Gordon was selected to be a member of the team representing the US at the 1987 World University Games held in Zagreb, Yugoslavia. The USA team won four of the five contests. In the opening game against Poland, Gordon was the leading scorer for the US with 18 points. After winning their next game against Finland, the USA faced the host team Yugoslavia. The game went to overtime, but Yugoslavia prevailed, 93–89. The USA faced China in the next game. They won 84–83, but they needed to win by at least five points to remain in medal contention. They won the final game against Canada to secure fifth place.

Gordon continued on the USA national team when the team played at the 1988 Olympics, held in Seoul, South Korea. She averaged 8.8 points per game, including 20 points against Yugoslavia to help the team win all five games and earn the gold medal.

Gordon also played with the USA team at the 1991 Pan American Games. The team finished with a record of 4–2, but managed to win the bronze medal. The USA team lost a three-point game to Brazil, then responded with wins over Argentina and Cuba, earning a spot in the medal round. The next game was a rematch against Cuba, and this time the team from Cuba won a five-point game. The USA beat Canada easily to win the bronze. Gordon averaged 11.3 points per game. 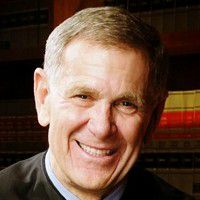 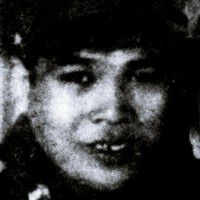 Filipino-American man who was excluded from Australia under the White Australia policy, despite having an Australian wife and children