Brian Oliver is an Academy Award and BAFTA nominated producer and a 20-year veteran film executive who founded Cross Creek Pictures. Oliver started his career at Paramount Pictures, followed by a stint in the Motion Picture department at the William Morris Agency (WMA). He left WMA to become President of Production at Propaganda Films, where he oversaw development and production of their film slate. After Propaganda he produced Paul Schrader’s Auto Focus. Oliver then founded Samuels Media (Michael Clayton) before teaming up with Timmy and Tyler Thompson to launch Cross Creek Pictures. Oliver received an Oscar nomination for producing Cross Creek’s first film, Darren Aronofsky’s psychological ballet thriller Black Swan. Oliver also won the Best Feature Film Award at the 2011 Independent Spirit Awards for Black Swan and was nominated for a Golden Globe and for the Producers Guild of America Award for Best Picture of the Year. Oliver also produced CCP’s The Ides of March and received a second Producer’s Guild of America Producer of the Year Award nomination for Best Picture of the Year. Additional CCP credits include The Woman in Black, starring Daniel Radcliffe; Ron Howard’s Formula One racing biopic, Rush, Other credits include A Walk Among the Tombstones, Everest, and Black Mass. Oliver is currently producing World War II film Hacksaw Ridge directed by Mel Gibson, and American Made, starring Tom Cruise. To date the nine films that have been financed and produced by Oliver during his tenure at Cross Creek Pictures have been nominated for six Academy Awards, thirteen Golden Globes and eighteen BAFTA’s and have grossed over $1.5 billion worldwide. Oliver holds a Bachelor’s degree from the UC Berkeley, as well as a J.D. from Whittier College School of Law. 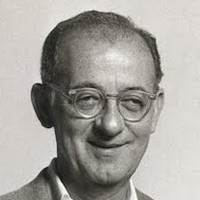 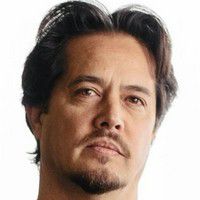 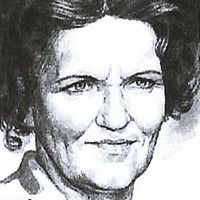 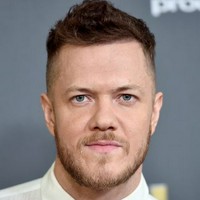