Brian Lawrence Malkinson (born 1985) is a Canadian politician who was elected in the 2015 Alberta general election to the Legislative Assembly of Alberta representing the electoral district of Calgary-Currie. In 2018, he accepted the position of Minister of Service Alberta. He was defeated in his re-election bid in the 2019 Alberta general election by 191 votes to Nicholas Milliken.

Brian has a Bachelor of Science (programming) from Simon Fraser University in British Columbia, where he also served as president and vice-president of the Interactive Arts and Technology Student Union.

The contents of this page are sourced from Wikipedia article on 13 Jul 2020. The contents are available under the CC BY-SA 4.0 license.
View Brian Malkinson 's image gallery
Image Gallery 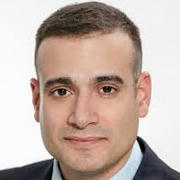 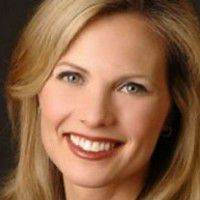