Thomas Brent Venables (born December 18, 1970) is an American college football coach. He is the defensive coordinator for Clemson.

From 1999 to 2011, Venables coached at the University of Oklahoma, where he served as associate head coach, defensive coordinator and linebackers coach for the Sooners under head coach Bob Stoops.

Previously, he had coached with Stoops at Kansas State and was brought to Oklahoma by Stoops. He coached the linebackers from 1996 to 1998 and was also the Defensive Run Game Coordinator in 1998 after serving as a graduate assistant from 1993 to 1995.

In 2006, he was one of five finalists for the Broyles Award for the nation's top assistant coach.

In January 2012, after it was announced that Mike Stoops would be returning to Oklahoma to resume the defensive coordinator position he had held until 2004, Venables accepted the position of defensive coordinator at Clemson, where his salary was expected to be between $750,000 and $1 million. Venables had been previously reported to be a candidate for the head coaching position at a number of schools including Miami, Kansas, Kansas State, Clemson and Texas Tech.

On December 6, 2016, Venables was named the winner of the 2016 Broyles Award for the nation's top assistant coach.

Clemson Diehards reported on December 6, 2017, that Venables was the second-highest paid assistant football coach in college football this year, receiving $1.7 million from Clemson. The only coach in this category receiving more money was Dave Aranda of LSU, who was paid $1.8 million.

As a student-athlete, Venables played linebacker at Kansas State under coach Bill Snyder. He would later become an assistant on Snyder's staff at Kansas State.His sons, Jake and Tyler, both play at Clemson.

The contents of this page are sourced from Wikipedia article on 30 Nov 2021. The contents are available under the CC BY-SA 4.0 license.
View Brent Venables 's image gallery
Image Gallery 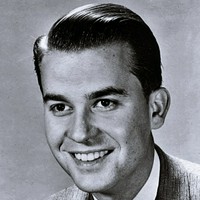 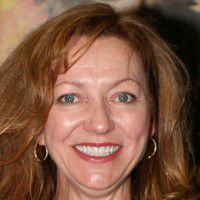