Notably, Brandon was the UCLA USC Dual Meet pole vault champion; ending UCLA's 7 year win streak against USC May 1, 2010 at Drake Stadium on the UCLA campus. The USC and UCLA competition is the most prestigious and storied Dual Meet in the country. "The USC men clinched the win in the pole vault where Brandon Estrada took first with a clearance of 17-5.00 (5.31m) and Derek Scott took third with a clearance of 16-7.25 (5.06m). Their points gave USC an 87-53 lead with 82 points needed for the win. Junior Taylor Slingsby placed sixth with a clearance of 15-7.25 (4.76m). Estrada's win was the first by a Trojan male in the Dual Meet pole vault competition since 2003."

Brandon's popularity with fans and audiences worldwide is renowned for drawing more spectators to the sport of Track and Field than ever before. As such, he was nicknamed "The Taylor Swift of Pole Vault" by Bob Fraley, Meet Director of 'Run For The Dream Invitational.

2010 Indoor and Outdoor #1 leader in California

The contents of this page are sourced from Wikipedia article on 02 Jul 2020. The contents are available under the CC BY-SA 4.0 license.
View Brandon Estrada 's image gallery
Image Gallery 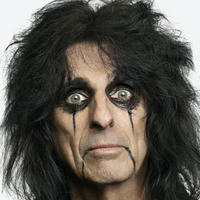 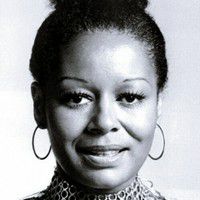 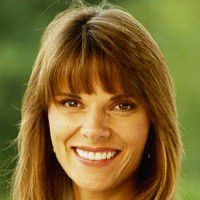