In the men's curling realm, Clark broke through at the 2013 United States Men's Curling Championship, finishing tied for third in the standings and qualifying for the playoffs through a tiebreaker. Clark defeated defending champion Heath McCormick, John Shuster, and Tyler George en route to securing his first national championship title, the first for the Granite Curling Club since 2004. Clark and his team then represented the United States at the 2013 Ford World Men's Curling Championship, finishing in ninth place with a 5–6 win-loss record, and fell short of qualifying the United States directly into the main tournament of the 2014 Winter Olympics by one win. Clark's team also won the 2016 US Men's National Championship in Jacksonville, FL in February 2016.

Upon their semifinal win at the 2013 United States Men's Curling Championship, Clark and his team were qualified to participate at the 2014 United States Olympic Curling Trials. 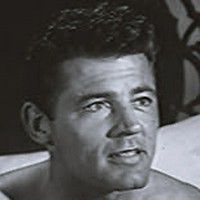 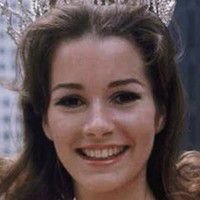