Born in Plovdiv, Pampoulov was a regular member of the Bulgaria Davis Cup team from 1967 to 1982, featuring in 17 Davis Cup ties. He played most of his doubles rubbers with his twin brother Matei, who he would partner in tournaments throughout his career. They went 5–9 in Davis Cup doubles matches together, a Bulgarian record for wins.

Pampoulov made appearances in the qualifying draws for the French Open and Wimbledon during the 1970s. He was a quarter-finalist at the Sofia Open in 1981, which was his best performance in a Grand Prix tournament.

Both his son Luben and niece Elena were professional tennis players. 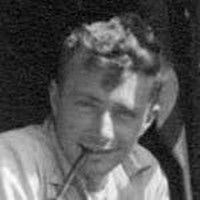 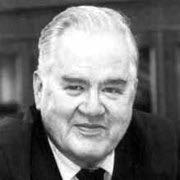