Booker Reese (born September 20, 1959) is a former American football defensive end who played four seasons for the Tampa Bay Buccaneers and the Los Angeles Rams from 1982 to 1985 in the National Football League. Reese is considered to be the biggest draft bust in Buccaneers history.
Reese played college football in Bethune-Cookman College and was drafted in the second round of the 1982 NFL Draft by the Buccaneers. The Buccaneers intended to draft him in the first round, but a broken communication resulted in their mistakenly drafting Sean Farrell. They were so convinced of his talent that they traded a future first round pick in the 1983 NFL Draft to get him, despite advance knowledge that 1983 would be a particularly strong draft class. Although highly talented, Reese had trouble making the mental adjustment to professional football. Frustration over his inability to excel, along with his unpreparedness for the NFL lifestyle, led to problems with alcohol and cocaine. Reese's best season in the NFL came in 1983. He played in all 16 games that season, scoring one sack and two interceptions. Reese only lasted two seasons with the Bucs before being traded to the Rams for a 12th round draft pick in 1984. He played eleven games with the Rams, who then sent him to rehab and released him. He signed with the San Francisco 49ers in 1985, but was released before the season after again failing a drug test.
Reese served two two-year sentences at Okaloosa Correctional Institution for cocaine possession and parole violation: one from 2002 to 2004, and another from 2005 to 2007. 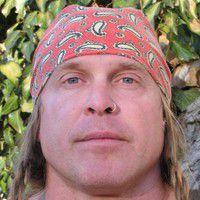 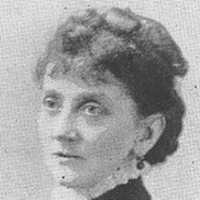