Bold Dorjsuren (born in November 16, 1978) is a Mongolian singer, producer, television personality. He enrolled in “School of music and dance” year of 1986 and he graduated as a professional musician of violin year of 1996. He began his career as a member of Mongolian boy band Camerton in 1995. in 2015, Bold started his solo music career with his debut album "Hairiin huch” in 2005. Since then he released twelve albums He graduated “University of Art and Culture” as a professional singer in 2013. As of 2018, he has released more than 250 songs, and 12 albums under B Production.

Bold was selected one of the four coaches of "The Voice of Mongolia" season 1 along with coach Otgonbayar, Uka, and Ononbat. He also produced, and sang the show's anthem song "Gunig buhen bayartai".

The contents of this page are sourced from Wikipedia article on 02 Mar 2020. The contents are available under the CC BY-SA 4.0 license.
View Bold 's image gallery
Image Gallery 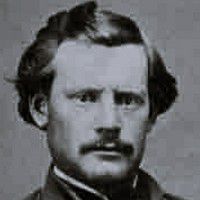 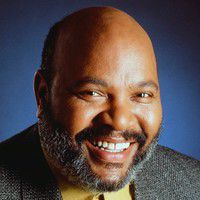