Luther was born in Annapolis, Maryland. She played an Orion Slave Girl on Star Trek: Enterprise as well as a newsreader in Deuce Bigalow: European Gigolo. She then was selected to advance to the last 28 candidates of the 2004 WWE Diva Search, but was not chosen to be one of the 10 finalists. In March 2007, Luther was named the new face of St. Pauli Girl beer. She was in season five episode six "The Smoking Jacket" of Curb Your Enthusiasm as a Playboy girl and appeared in season two, episode five titled "Goodbye to That" of Terminator: The Sarah Connor Chronicles. She is also the spokeswoman for Lynx body spray, a brand that is called the Bond Film of Advertising.

Luther has been in, and on the cover of, numerous publications.

Luther, in partnership with Jennifer Reuting, co-founded Cuties for Canines, Inc., a 501(c)3 non-profit foundation. This is a privately funded organization and relies on volunteer workers and donations in order to rescue dogs from animal shelters and place them in homes.

The contents of this page are sourced from Wikipedia article on 18 Apr 2020. The contents are available under the CC BY-SA 4.0 license.
View Bobbi Sue Luther 's image gallery
Image Gallery 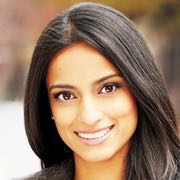 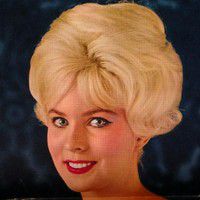 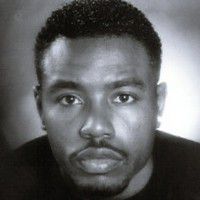