In 1955, Neal began his own World of Sports program Monday - Thursday nights on Mutual.

On September 20, 1961, Neal along with Hank Greenberg called a baseball game for ABC between the New York Yankees and Baltimore Orioles.

The contents of this page are sourced from Wikipedia article on 02 Jul 2020. The contents are available under the CC BY-SA 4.0 license.
comments so far.
Comments
From our partners
Sponsored
Reference sources
References
https://www.newspapers.com/image/212729948/?terms=Gangbusters
https://books.google.com/books?id=9jkqN0qu-fcC&pg=PA624&lpg=PA624
https://books.google.com/books?id=iqFHJnbKSOsC&pg=PA15
https://abcnews.go.com/search?searchtext=MLB
Trending today in 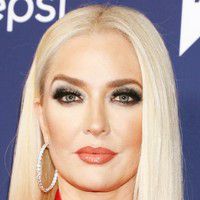 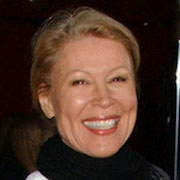