Goodman was also the President of his own company, Garden State Boxing, where they

Goodman was born and raised in the Bronx, New York. He was always told that he was conceived at Grossinger’s a famed Catskill Mountain resort that was the training home of many great champions, including Barney Ross, Rocky Marciano, Ken Norton, Roberto Duran, and Larry Holmes. However it was in another Catskill resort – The Evans, where he got hooked on boxing for good, when he stayed with France’s Marcel Cerdan in 1948. “It was amazing,” said Goodman. “We didn’t even speak the same language, but he spoke with his eyes and gestures. I used to get up to run with him. It was there and then that I became a “boxing junkie”.

When Bob was a young teen, the family moved to New Jersey where he competed in soccer and track and field in school. He took many sports related jobs during the summers, including Madison Square Garden and the National Sports Council. He also worked on the S. Rae Hickok “Professional Athlete of the Year” Award, created by his father in 1949, which remained one of the most prized awards until 1975.

Goodman attended the University of Miami in Florida for two years before enlisting in the United States Coast Guard. Goodman was the Officer in Charge of Coast Guard Recruiting for the State of Connecticut upon the end of his enlistment

After leaving the Coast Guard in 1962, Goodman took a public relations job with the New York Titans of the old American Football League. Upon the sale of the Titans to become the Jets, Goodman and his father created the “sports division” of a Madison

advertising agency. Arthur Falconer Associates and promoted most of the major fights of the era. They also helped create the All-American Collegiate Golf Foundation, and handled other accounts such as Bancroft Sporting Goods and Tretorn.

Don King brought Bob on board full-time as his Director of Boxing in the early 70’s, where he remained until the end of 1985. During those years they promoted the biggest events in boxing, including the “Rumble in the Jungle” between Muhammad Ali and George Foreman; the “Thrilla in Manila” between Ali and Joe Frazier; The “Sunshine Showdown” with George Foreman and Joe Frazier, and the two fights between Roberto Duran and Sugar Ray Leonard.

Corporate changes caused Goodman to take his boxers to New Jersey, where they opened up Garden State Boxing. Goodman rejoined Don King, and served as his Vice President Boxing Operations and Public Relations until 2009.

Bob Goodman and his wife of fifty-four years, Kathleen, have four daughters and nine grand children. They currently live in Southern New Jersey. 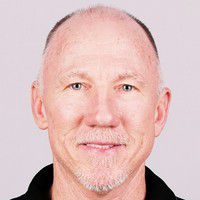 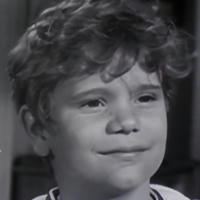 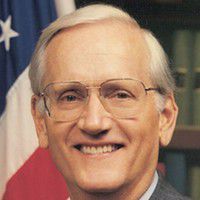 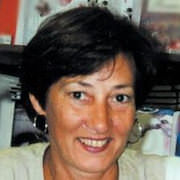