Blaise Bryant (born November 23, 1969) is a former running back in the Canadian Football League who played with the Winnipeg Blue Bombers.

He played college for the Iowa State Cyclones and is one of the college's all-time leading rushers. A 6th-round pick in 1991 by the NFL's New York Jets, Bryant enjoyed great success playing for the Canadian Football League's Winnipeg Blue Bombers from where he has several playing records, notably a single game rushing record for most yards (246) against Hamilton, September 17, 1994 which stood for almost 15 years til it was broken August 21, 2009.

Today Blaise Bryant is a married father living in Orange County, CA. He works as a successful mortgage and real estate broker. 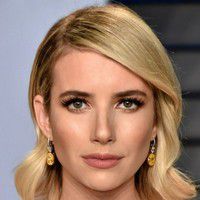 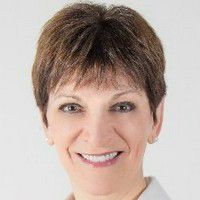 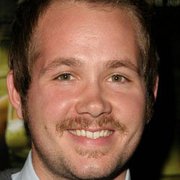