Bjarne Ivar Fiskum (born 27 August 1939 in Harran, Grong, Nord-Trøndelag, Norway) is a Norwegian violinist, conductor and composer, and the son of the orchestra leader Ottar Fiskum.

After finishing his musical studies in Oslo, Stockholm, Wien and København, Fiskum was employed as violinist by Oslo Filharmoniske Orkester in 1960. There he made his debut as a soloist in 1965 and was 2nd concertmaster (1965–73). He established "Det Norske Kammerorkester" in 1977, and later became concertmaster for Trondheim Symphony Orchestra (1977–84). He is now employed as Professor at Department of Music at the Trondheim Musikkonservatorium (1983–). Fiskum was also a teacher at the Heimdal videregående skole for a while, and played within "Hindarkvartetten" and "Trondheim Trio".

He founded the Trondheim Soloists in 1988, and was artistic director for them until 2001. 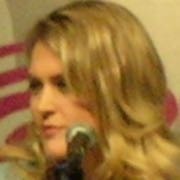 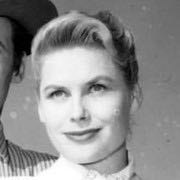