Walton was born in California, United States. When she was an infant her family moved to Hawaii, and then to Knoxville, Tennessee at age six. She is multiracial, her mother Teri Walton is white. She has African American, Irish, Dutch, German, Indian, and Eastern Asian heritage. The nickname "Binx" was given to her as a child by her brothers, after the Star Wars character Jar Jar Binks. She made her catwalk debut at age 16 in the Marc Jacobs Autumn/Winter 2013 show.

Walton's breakthrough moment into the fashion industry came when she was cast in the Céline Spring/Summer 2014 show. She went on to star in major campaigns for Chanel, Balmain, and Coach and has walked in 37 fashion shows for Spring/Summer 2016. She is currently collaborating with Superga to help design some of the shoes for their campaign. She is good friends with models Catherine McNeil and Lexi Boling. 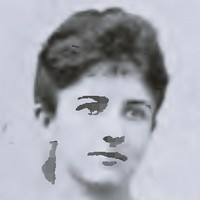 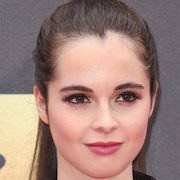